Netflix Ryan Reynolds Movie ‘The Adam Project’ : Everything We Know So Far 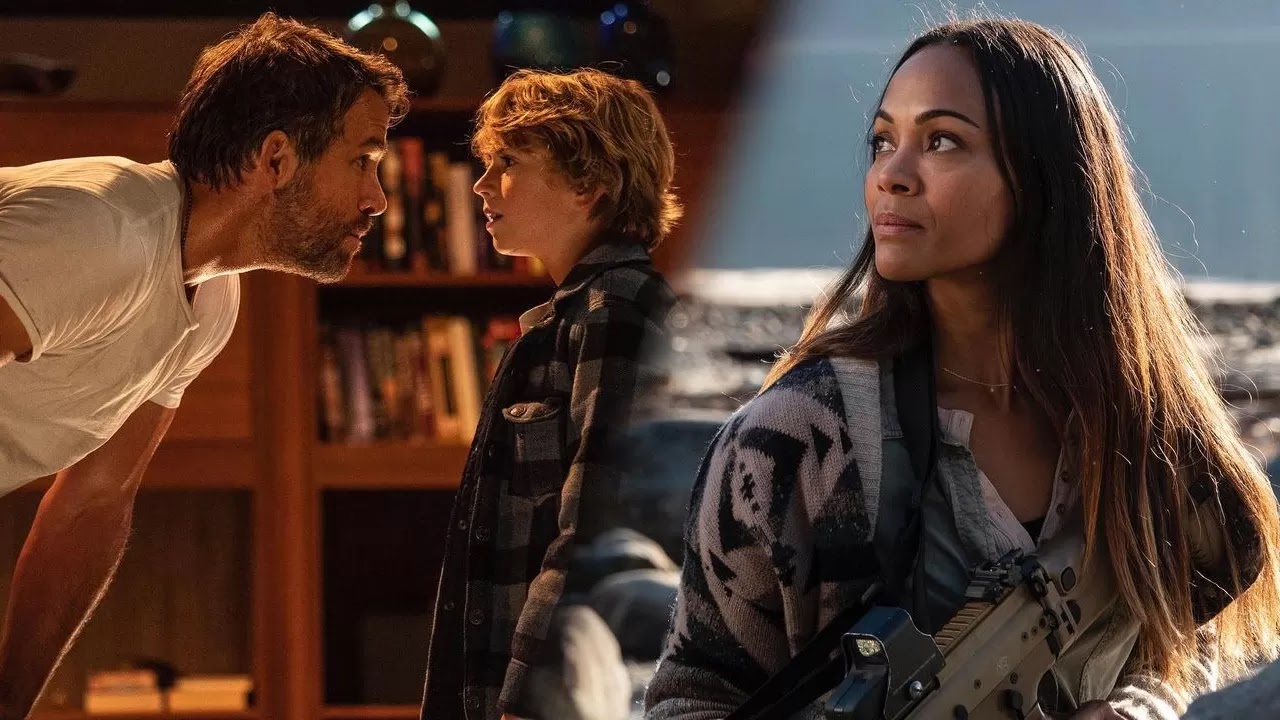 Shawn Levy is reuniting with Ryan Reynolds with the highly anticipated 2022 Netflix movie The Adam Project. Below we’re keeping track of everything you need to know about The Adam Project, including the plot, cast, trailers, and the Netflix release date.

The feature will be the second movie that Shawn Levy has directed with Canadian actor Ryan Reynolds in the lead role. The pair recently worked together on the video-game spoof Free Guy, which was released in theatres and streaming services in December 2020.

When is the Netflix release date for The Adam Project?

Netflix has yet to confirm a release date, however, we do know The AdamProject will make its Netflix debut sometime in 2022. Given the time production came to an end, we’d expect to see The Adam Project on Netflix by Spring 2022.
By MoviesMore - November 23, 2021
Email ThisBlogThis!Share to TwitterShare to FacebookShare to Pinterest
Share This :
SUBSCRIBE TO OUR NEWSLETTER